About the book
Over the past few years an explosion of innovative activism, scholarship and projects focused on the commons has been gaining momentum around the world. This growing movement consists of activists fighting international land grabs and the privatization of water; commoners collectively managing forests, fisheries and farmlands; Internet users generating software and Web content that can be shared and improved; and urban dwellers reclaiming public spaces. The Wealth of the Commons brings together the most vibrant strands of this burgeoning international work into a single volume, revealing the significant potential of the commons as a new force in politics, economics and culture. The Heinrich Böll Foundation in Germany has been an indispensable partner in the conception and development of the book. Barbara Unmüssig, President of the Foundation, provided unflagging support for an anthology that would probe more deeply into the world that exists beyond market and state. Silke Helfrich and the Böll Foundation were co-editors of a German edition of this book, Commons –Für eine neue Politik jenseits von Markt und Staat, which was published by transcript verlag in April 2012. Our goal in assembling the essays in The Wealth of the Commons has been to showcase the great diversity of voices, types of resources and geographic circumstances related to the commons – and the great political relevance of the commons for our time. The book also seeks to show the range of enclosures of the commons now underway, theoretical approaches to understanding the commons, and specific projects that use commons principles to generate, protect and share resources.  All works in The Wealth of the Commons except for those previously published and copyrighted (as noted at the end of such chapters) are available under a Creative Commons Attribution-ShareAlike 3.0 License. See https://creativecommons.org/licenses/by-sa/3.0/deed. 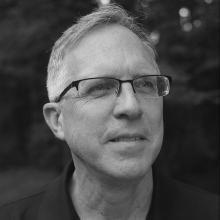 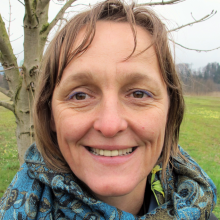